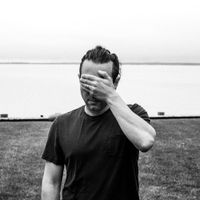 In the months following the release of his critically acclaimed album “Bone Structure,” Nashville-based singer-songwriter, Ron Pope, felt lost. A hometown tornado and a pandemic will do that to a person. Unfortunately for Pope, tangled amongst the rubble was an album release and months of touring that abruptly came to a halt. For an album that he penned while reflecting on his own mortality, it seemed almost apropos.

While his career was put on pause, he effectively became a stay-at-home dad. Slowly, his priorities shifted as he realized that not only could this time be looked at as a gift, but it could be used as an opportunity to reimagine what his life could look like in the future. Why sit in the same formulaic cycle? Why seek validation from places that didn’t care to give it?